Our Telekom takes the lead in Buala 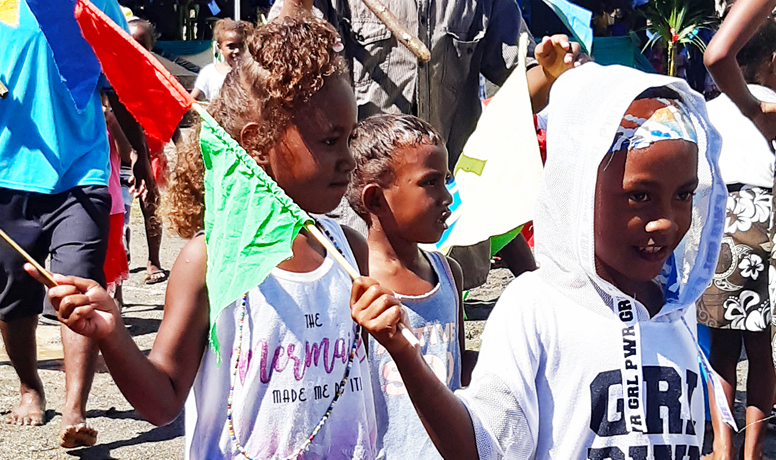 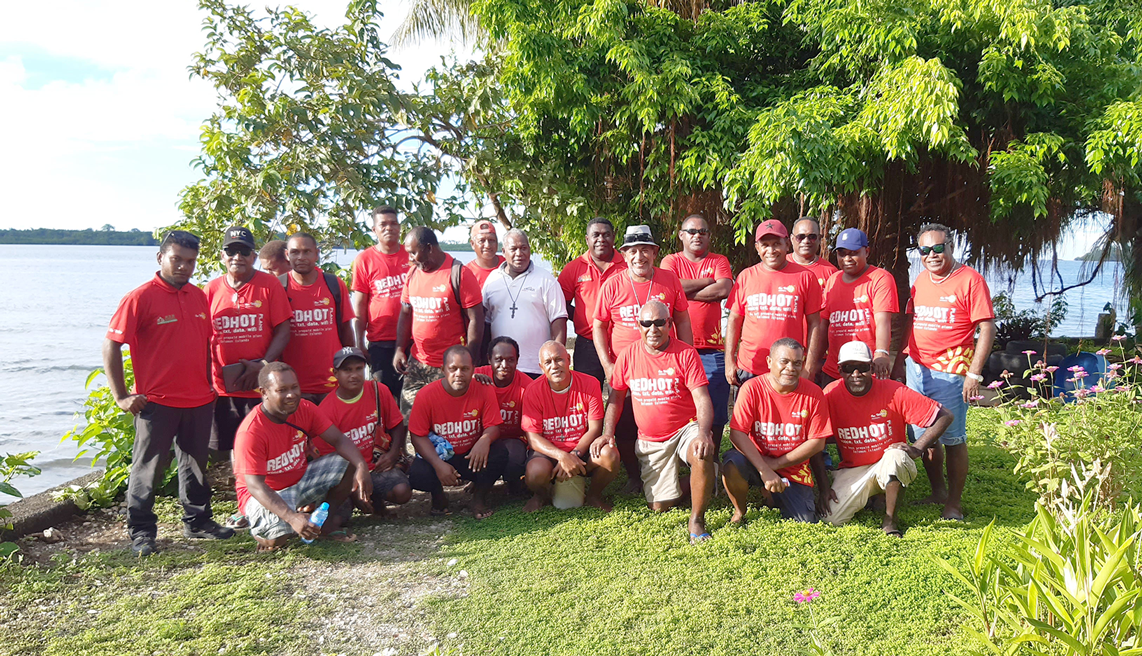 Telekom Prepaid and Postpaid team with Telekom partners in Buala.

Now residents in Buala can purchase and subscribe to a WiFi Hotspot plan on *155# RedHot Marketplace and gain instant WiFi access.

To further inform customers of this new service, the Our Telekom Prepaid and Postpaid Sales team in conjunction with Isabel staff came together to facilitate a one day workshop at the Maringe Lodge.

Local elders, teachers, Telekom Partners, and agents from surrounding communities in Buala attended the presentation, which proved to be an eye-opener for many.

This latest development coincided with Isabel Province’s Second Appointed Day celebrations, which was held in Buala on Tuesday 2nd June.

Many activities took place including a Telekom Sales stall which was set up outside the Telekom office.

Customers had the opportunity to purchase handsets, get first-hand service and assistance from the Telekom Sales team, and gain awareness on the newly installed WiFi service. 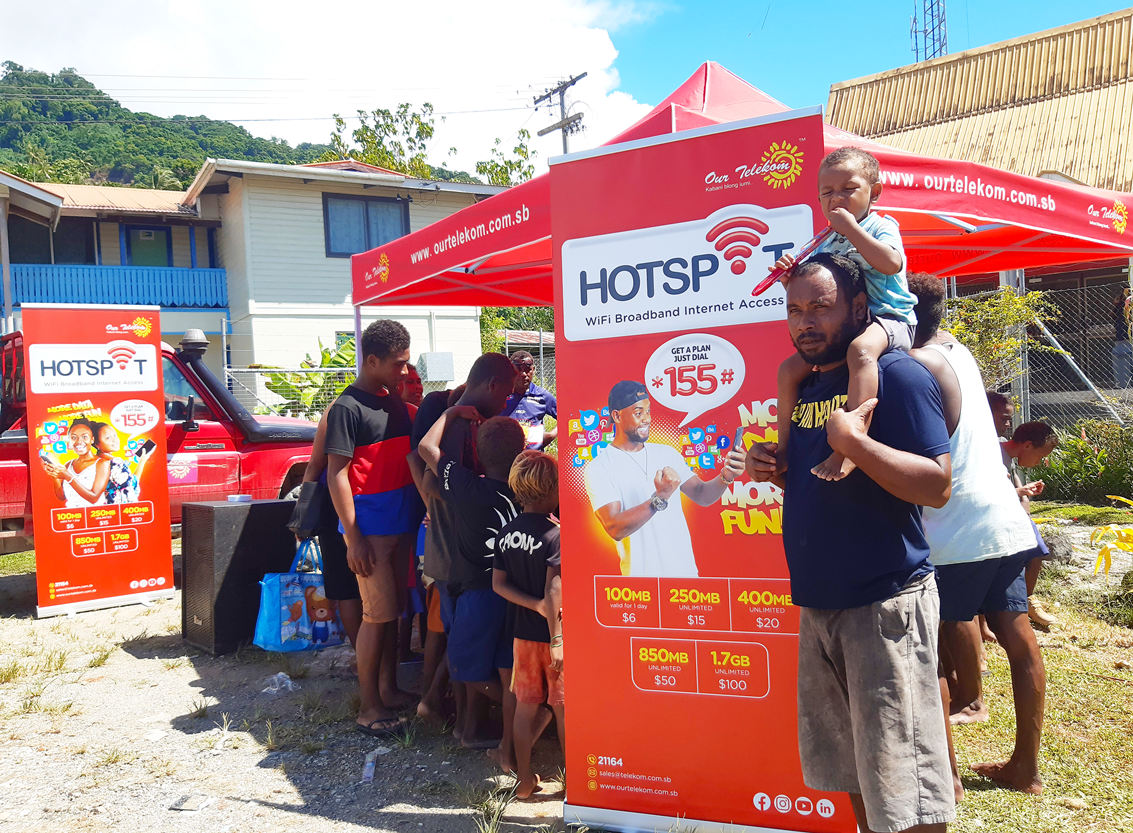 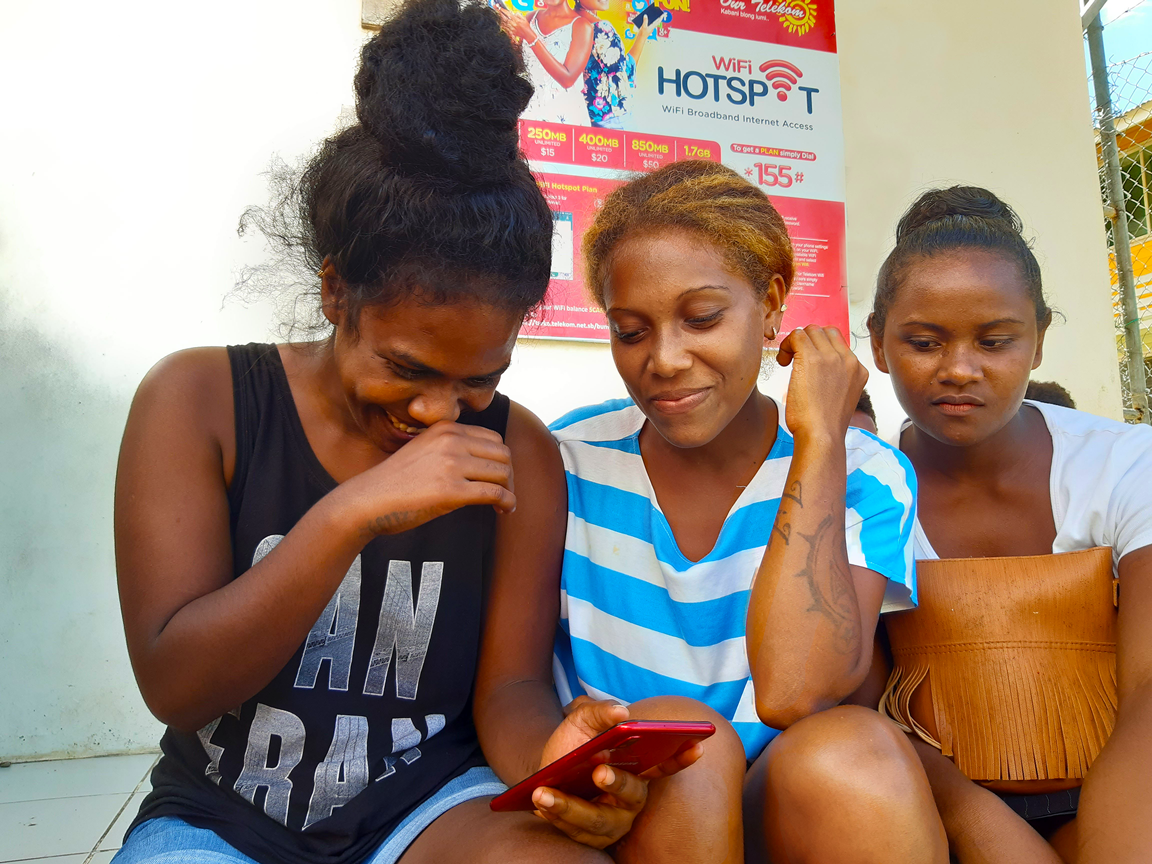 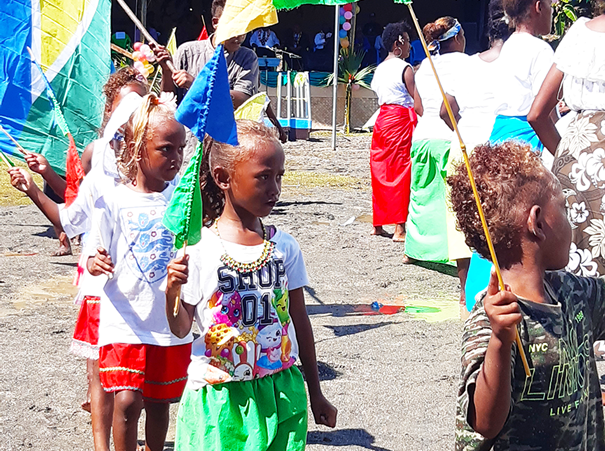 Isabel Province is one of the locations that will soon enjoy 3G capabilities under Our Telekom’s Phase 2 development plans.

Other provinces under Phase 2 include Makira and Choiseul and the builds on these locations will be done after each provincial site is completed each year.

Our Telekom strives to provide the best network to satisfy its growing customer base. It is the company’s vision to be the leading telecommunication provider in the country.